[Verse 1: The Game] Started in my Cutlass clutchin’ heat like it’s an open oven
Puffin’ chronic, Puff and Biggie out the window, speaker subbin’
Run into the Crips, it ain’t no discussion
Bullet wounds drenched in Hennessy and teaspoons of Robitussin
Head up faze, got a few concussion, yeah
Compton’s amazed, Dr. Dre percussion
God, please grant my nigga eternal life, we need the beats
Aftermath wherе you fall asleep, you do not eat
And my belly is full, gorilla ridin’ the bull
Banana clips in thе pool, swan dive in Clase Azul
The opps, I’m on they ass, grandmama whoopings in school
This Wilmington and Brazil where niggas die in they jewels
Too many Problems, too many YGs
So many ties to dollar signs, easy to end up on E
I got shot up like Columbine, the Crips descended on me
Sign my name on the dotted line, that was vengeance on beats
This is the way [Chorus: The Game & Michel’le] (He was once a thug from around the way)
My life was never (Eazy)
My life was never (Eazy) 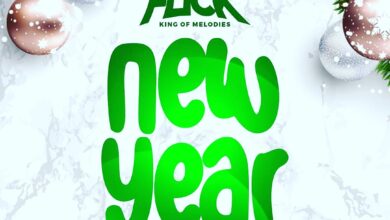